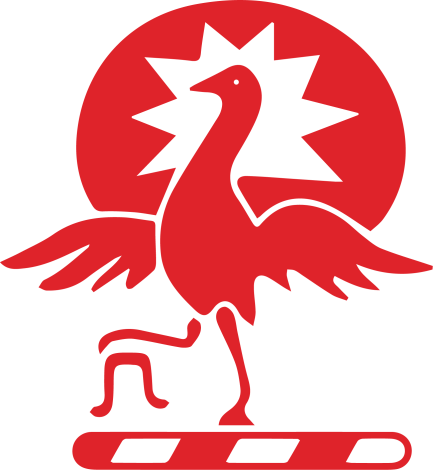 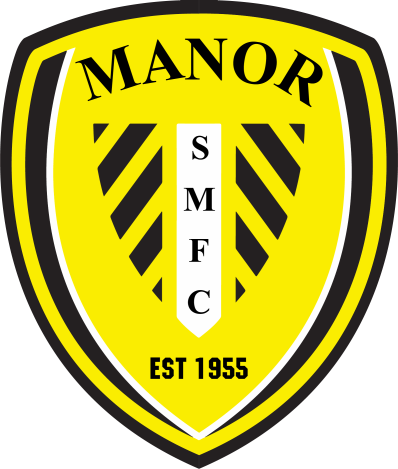 Attention turned back to League action as Manor visited St Margaretsbury in a midweek battle at The Rec. The hosts were without manager Jon Fowell who was away on holiday, so assistant Ray Bartlett stepped up, as he had done the previous weekend in their FA Vase win at Woodford Town. The hosts named a back four of Lanre Vigo, Akwasi Marfo, Dan Palmer and veteran James Falaise. The front line was comprised of Kyle Roberts, Kirk McPherson and Napier Brown with the likes of Thomas Opoku and Wisley Baltazar on the substitutes’ bench. Manor went out of the Vase four days previously to Clacton and named loanee Jacob Adams between the posts once again, with Kiah Froud and Connor Burrows at centre-back, with wingers Brandon Williams and skipper Jordan Chambers supporting lead front man Larry Akanbi. Brad Rowland, Harry Rogers and Callum Fitzer were among a youthful bench for the South Essex side.

Some matches you get take a while to settle down. That was hardly the case in this one as six minutes in, the first chance went the way of the home side as in-form forward Kyle Roberts fired over the woodwork with only visiting goalkeeper Jacob Adams to beat. That miss ended up proving a bit costly at this point of the match as a minute later at the other end, winger Jordan Chambers did well to outmuscle the home defence to tuck home a low finish past home custodian Dan Martin to break the stalemate in Manor’s favour.

That lead barely lasted two minutes though as the ‘Bury levelled as forward Kirk McPherson found half a yard of space, calmly finishing low beyond Adams. The tempo of this encounter only grew more feverish as Manor re-took the lead on 14 minutes in a scene the home defence will definitely not want to see again. Early in the attacking move, Manor forward Larry Akanbi hit a post before the rebound fell to support forward Teddy Henderson whose header was parried away by Martin. The hosts were unable to clear their lines though as Akanbi nipped in to strike low into the net to give Adam Peek’s side a 2 – 1 lead. It got worse for the home side as minutes later as Martin was unable to handle a stinging long-range drive or gather the rebound before Akanbi snuck in again to extend the visitors’ lead.

By the midway point of the half, it was clear that the strength of Akanbi and the pace of Chambers was unsettling the home defence. Going forward though, Ray Bartlett’s charges were still useful, with winger Napier Brown testing the visiting backline with his pace and he had a sighter of goal though his effort lacked the power to beat Adams just before the half-hour. Moments later, another Brown cross found midfielder Andy Greenslade though hs header was gathered by Adams. Manor  were thwarted by Martin soon afterward as Chambers’ stinging drive was beaten away well. St Margs went into the break only one goal down as just when you thought the chance had gone, Brown unleashed a accurate drive that Adams was unable to keep out.

Chances were few and far between in the first part of the second-half, with McPherson blazing over with a decent effort four minutes after the resumption. Just shy of the hour, Manor full-back Billy Rungay’s shot also could not get past Martin though both sides seemingly needed a little patch to recover from such a frenetic first period. Manor had to make a double change with both Chambers and Akanbi forced off with knocks as well and if those changes had provoked any nerves in the Manor side, the hosts seized on it. With 19 minutes remaining, St Margs substitute Thomas Opoku made the most of a defensive lapse from the visitors to nip in and slot home to level the match. All of a sudden, Manor were the ones having to withstand heavy pressure as the hosts pushed on in search of all three points. Manor substitute Cameron Harris did well making important blocks alongside the likes of Kiah Froud and Connor Burrows in their defence as home substitute Wisley Baltazar and Kyle Roberts had chances to grab all three points denied.

Unfortunately for the visitors, deep into added-time they conceded a free-kick 20-yards out. Baltazar stepped up to take it and dulty curled home to break Manor’s resistance, give St Margs the points and crown off a enthralling match for the neutral.

You’ve seen some turnarounds in matches before but this has to be up there with them for this season. The result was tough on Manor who deserved something here but they could have been further ahead at the interval and it’s fair to say the loss of Chambers and Akanbi during the match affected their attacking prowess in the second-half though you also have to credit the hosts for that ‘never giving up’ spirit which ultimately assisted them to all three points. For St Margs, winger Napier Brown did show his pace and crossing ability well, while forwards McPherson & Roberts also were important players for the hosts. Substitutes Opoku & Baltazar also made telling contributions off the bench with their goals.

As for Manor, despite being a late change, skipper Chambers was a real influence on the right flank until he was forced off. Forward Larry Akanbi also made his presence felt and unsettled the home defence. Speaking of defences, Kiah Froud had another important role to play at centre-back with fellow defender Cameron Harris slowing glimpses of what he ‘brings to the table’ in his cameo from the bench. Finally, I’d like to say thank you to St Margaretsbury for their hospitality and wish both clubs well for the remainder of the season.