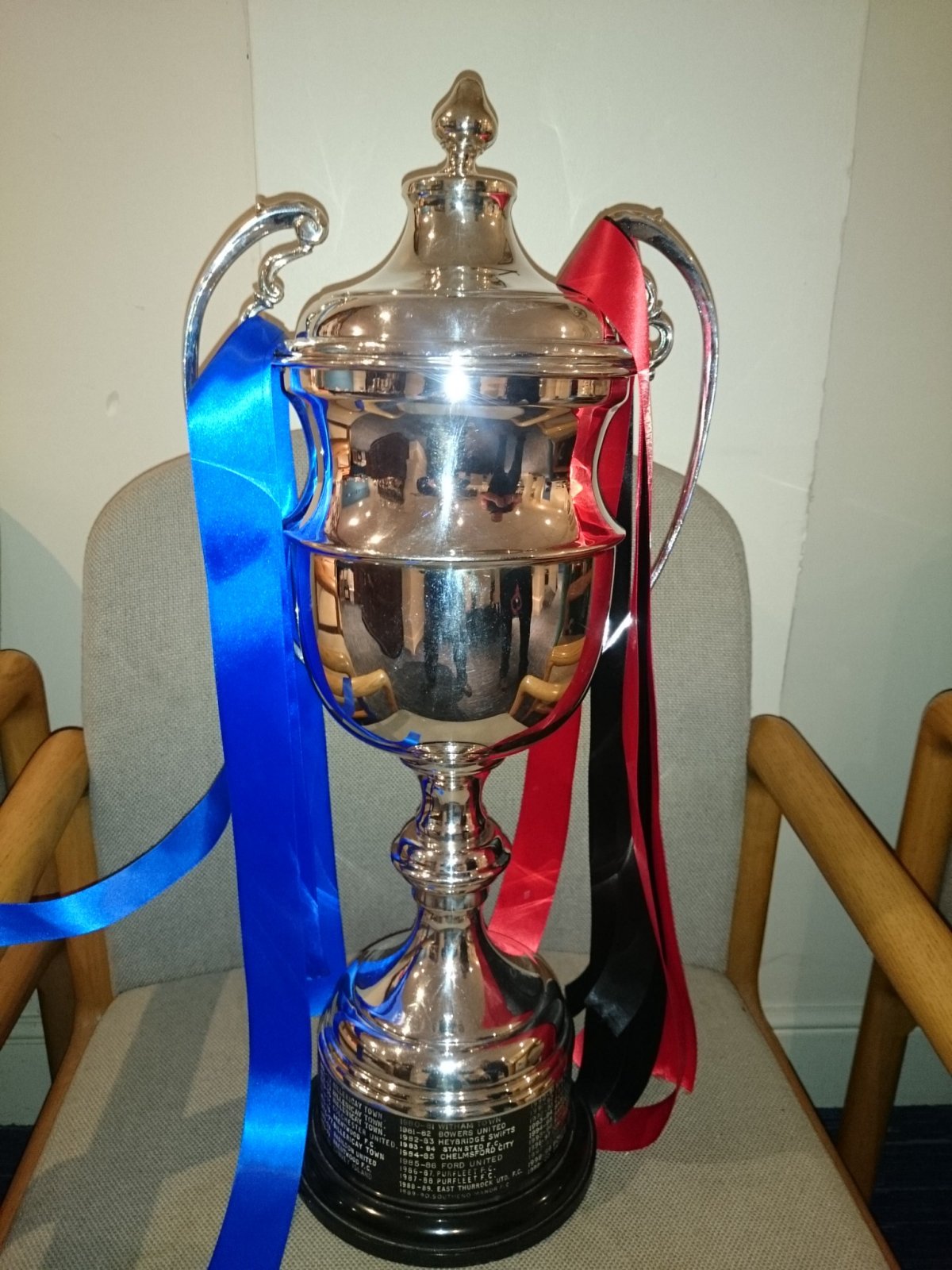 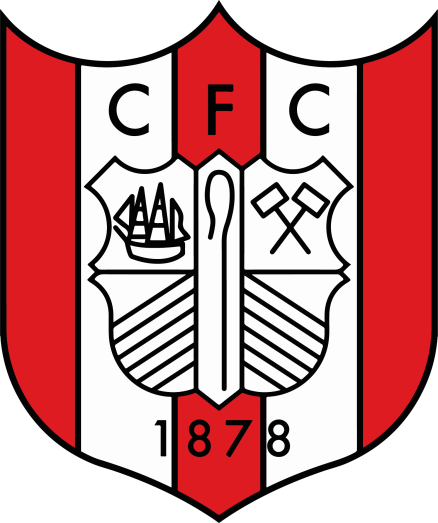 This Errington Challenge Cup Semi-Final tie between Clapton and West Essex was too big a draw to miss. Both sides have been notching the goals recently so many may well have thought this would be a fascinating encounter. The Tons fielded Emmanuel Olajide in goal, Lanre Vigo and Conor Duffy as their full-backs, and in-form Giovanni Palmer leading the line. Kirk MacPherson, Timi Abiola and Dan Martin were among the substitutes. For West, they named a strong side as well with Jack Coker in goal, skipper Tom MacLeod in midfield alongside Callum Bloss and Joe Lefley. James Jewers and Cameron Gray were among their substitutes.

The visitors had the better of the early running with forward Symeon Taylor stretching the hosts’ backline. Jon Fowell’s side had the first clear-cut chance though on seven minutes as a lung-busting run by forward Giovanni Palmer down the left saw him pass West full-back Emanuel Wazola before placing a good effort towards the far post, although visiting custodian Jack Coker did well to turn it round the post. The Stags responded by breaking the deadlock three minutes later as creative midfielder Callum Bloss played in forward Michael Mignot who kept his composure to lob Tons stopper Emmanuel Olajide and making the net bulge.

In a match which continued to be played at a frenetic pace, Palmer again surged forward, forcing Coker into another good save before Palmer blasted the rebound wide. Midway through the half, Wazola played in Mignot down the West right flank, before cutting inside into the penalty area and sending in a dangerous cross that managed to evade everyone before being hacked away. West doubled their lead just shy of the half-hour with Wazola in the action again, his teasing ball in from the right unfortunately finding opposing full-back Lanre Vigo at the back stick whose momentum forced the ball over the line.

Clapton got back into proceedings minutes later as a curling free-kick from Ali Al-Nashi thundered off the crossbar with Coker beaten, with the ball falling to midfielder Andy Greenslade who fired home well. West soon restored their two-ggoal cushion, on 38 minutes as skipper Tom MacLeod rose highest at the back post and his knock-down caused panic in the home defence while Mignot nipped in and got a rare tap-in.

Clapton started the second-half strongly with the lively Giovanni Palmer continuing to be their best outlet, with Palmer in on goal, forcing Coker into another fine save. The Tons fized two more chances wide wirth Al-Nashi and Greenslade unable to find the target. On the hour mark, Mignot was played in again and cut through the home defence before rolling home to complete another hat-trick. Six minutes later, tricky forward Samraj Gill found himself testing Olajide whilst one-on-one.

To their credit, the hosts kept pouring forward and with West bringing on substitutes and adopting a slightly more defensive mindset, gifted winger Ryan Reed blasted home another stunner from 30-yards into the bottom corner to suddenly enhance the his side’s chances of getting back into the game. However, the hosts would have no further joy as West dug in to seal a memorable win.

Clapton undoubtedly played their part in what was a throughly entertaining match, with Giovanni Palmer unfortunate to add to his growing goal-tally this term here. Lanre Vigo, Ryan Reed and Ali Al-Nashi all had good games tonight too. For West, Michael MIgnot showed once again how important he is to the side, though ‘keeper Jack Coker also made a number of good saves. Symeon Taylor and Callum Bloss also had good games tonight as well.

It is West who progress to the final at Bishop’s Stortford to face Stansted on May 6th, it will be a proud day for their club.