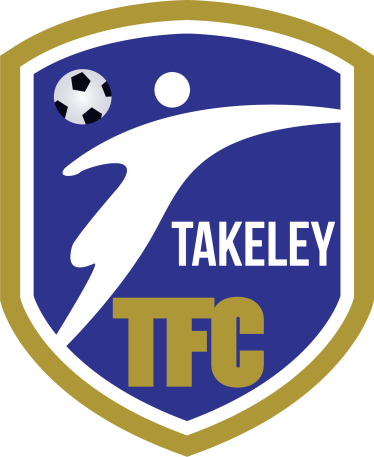 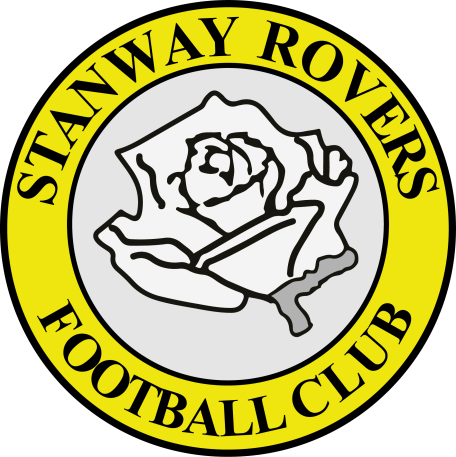 This Gordon Brasted Trophy Second Round tie saw Takeley, who have been in the final in the last two seasons, face Stanway Rovers at Station Road. The hosts fielded a changed side though still had commanding goalkeeper Ronnie Yates between the sticks, Bryn Thorpe and Frank Oatham in central defence and skipper Jason Todd supporting the front two. Stanway named a strong side with wingers Lewis Stantiall and Marley Andrews supporting the front two of Callum Griff and Toby Blanche, with Teddy Nesbitt skippering the side as ever.

In what was a slightly quiet start to the match, Stanway had a sighter at goal on seven minutes as forward Toby Blanche sent a low drive from 20 yards wide of Ronnie Yates’ goal. Olly Miles was proving to be the biggest threat from the hosts and his free-kick on nine minutes needed the intervention of visiting stopper Lewis Hawley who parried it wide of the post. Further free-kicks from Olly Miles and Bryn Thorpe in the first half-hour failed to beat Hawley though you felt the visitors needed to curb such oppurtunities to score.

Marley Andrews showed what he was capable of with his pace and crossing which game the home defence something to think about though it was a ball in from fellow winger Lewis Stantiall which was a headed on at the back post to Blanche who snuck in to slot home from close range just past the half-hour. That lead barely lasted a minute though before the hosts were awarded a spot-kick, which Olly Miles duly struck home without any fuss. The hosts had a goal chalked off for off-side minutes later and were happy to see Stantiall’s free-kick slide just over the bar moments before the break.

The visitors made a (presumably enforced) change at half-time with Max Brassington replacing Harry Seal at centre-back though they also emerged with a renewed determination and moments after midfielder Jeff Hogan blasted over the bar, the speedy winger that is Andrews was left alone at the back post to grab a tap-in to restore Stanway’s lead with 52 minutes on the watch. Hawley was called into action again bang on the hour with a good save from Josh Sykes’ powerful effort.

The hosts unsurprisingly poured forward, bringing on the ‘big guns’ of Mitch Das, Stuart Zanone and Charlie Cole for the last half-hour or so. Andrews sent a drive wide of the post as there were gaps appearing in the home defence as they chased the game though the Rovers defence remained stout and resilent. At the other end, Blanche was well-stopped by a last-ditch tackle which prevented a shot on goal.

Rovers sealed the tie late on as Lewis Stantiall struck, getting the better of Yates when one-on-one with the Takeley goalkeeper. To be fair, it was a deserved victory for the visitors who showed good energy, pace and no little amount of belief.

I would like to thank ESL President Rob E and all at Takeley for their kind welcome and hospitality during the evening.