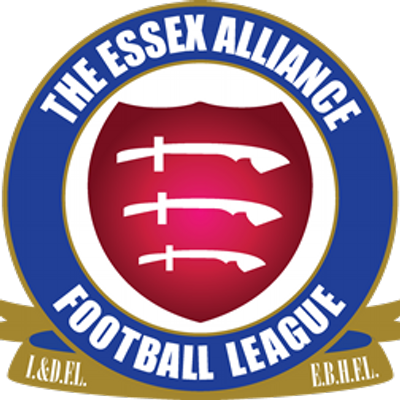 Hello and welcome to the first of th season’s round-ups of the Essex Alliance League, which continues on this blog under the “Guest Blog” strand. This shortened edition looks at the first-ever weekend of the new Step 7 (or Regional Feeder League) that took place n Saturday 21 August. My thanks to the EAL’s Rob Parker. This round-up is posted with the author’s permission. Thanks for reading.

Following what was the shortest summer break in league history, the new Essex Alliance League started for our Senior Division clubs on Saturday as the country’s newest Regional Feeder League commenced with five fixtures.

The early league leaders after the opening fixtures are promoted Woodford East who made their bow in the top flight with an impressive 5 – 0 away victory at Tower United at Mabley Green to move top. Callum Maltese scored twice for East with Frank Glock, Sonny Feltwell and Matthew Stacey goals rounding off a top draw performance.

Sitting second on goal difference are another of the promoted sides as Chadwell Heath Spartans made a spirited start to top flight football edging a tight contest against Blue Marlin 2 – 1. Michael Ramsey and Samir Aboulainaf got the all important goals to win the game on their competitive debut at their new home in Chigwell.

It’s merely alphabetical order separating the sides in third and fourth respectively as DT FC opened their new campaign as they finished the last with a victory in a close contest with CSM London, the two sides meeting for the first time. And it was just an own goal that was the difference between the sides, DT the beneficiaries of that key moment to win 1 – 0 at the Harlow Arena.

It was another good day for a promoted side as Leyton Royal became of the third such side to record an opening day victory as they made the trip to Noak Hill to face last season’s London Junior Cup finalists, FC Petrocub. Florin Porceanu was on target with the only goal as another close game ended 1 – 0.

The final fixture on Saturday came from Walthamstow where the division’s fourth promoted side, Kit Out London, made the journey to east London to take on Rapid Chingford who were themselves looking for a positive start to the campaign. There was little between the sides in the end with the game ending in a 1 – 1 draw, both sides earning a hard fought point.