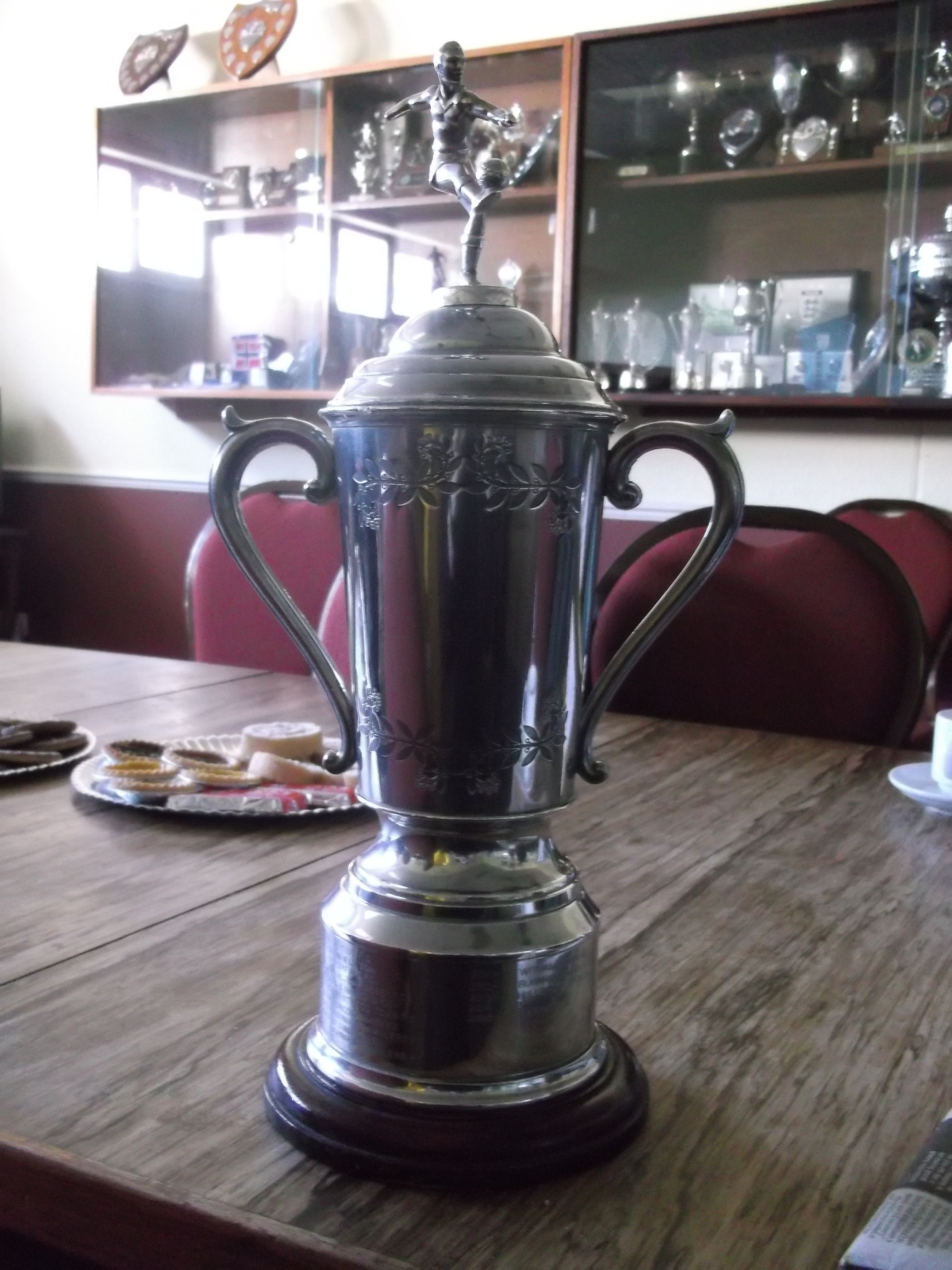 The Gordon Brasted Memorial Trophy Round One

On a fairly chilly evening at Lower Road, Hullbridge Sports took on Sporting Bengal Utd in a Gordon Brasted Memorial Trophy First Round tie. The hosts sported a strong side while Bengal were missing several first-team regulars including the likes of Antony Murray-Bruce, Oscar Mendes and goalkeeper Denzel Kobia.

We certainly didn’t have long to wait for the first goal. In the first minute, a Jimmy Cox free-kick was floated in and forward Luca Frankis’ header powered into the right corner to give Rob Hodgson’s side the lead. The hosts did have more of the play in the early-going and therefore more of the chances as well, though midfielder Sam Dulieu and Cox couldn’t find the target. Hullbridge suffered an early setback as forward Howard Wright had to be substituted on 17 minutes, due to what appeared to be a hamstring injury, with Jamie Buffin replacing him.

On 21 minutes, Bengal midfielder Ashaan Siddik’s mazy run got through the Sports defence though Hullbridge goalkeeper Bobby Mason did well to gather the ball cleanly to deny him. The hosts did need to re-settle themselves after the substitution though Bengal levelled with 26 minutes on the watch as Mahdi Khan’s shot squirmed through Mason’s legs at the near post.

Both sides had chances to go ahead in the remainder of the first half. Just after the half-hour, Hullbridge midfielder Lewis Watson’s header hit the crossbar from full-back Charlie Buffin’s right-wing cross. Three minutes later, Siddik’s goal-bound drive was well tipped-over the bar by Mason. Bengal were awarded a penalty four minutes before the break, though skipper Freddy Tandon’s spot-kick was well-saved by Mason, diving to his left. Although they had to negotiate a few hairy moments at the back, the hosts made it to half-time honours-even.

Only a minute into the second half, Watson’s drive was parried away by visiting goalkeeper Ataaib Khan. The Bengal custodian also gathered headers from Watson and Hodgson soon afterward and in the main, he was calm and assured in supporting his defenders.

With 68 minutes gone, Cox’s shot was saved by Khan following a good run by Hodgson through the middle in possession. The visitors did find another gear in the latter stages though shots on goal from Mahdi Khan, forward Jamalur Rahman and winger Codey Cameron couldn’t get past Mason. Deep into added-time, Bengal were awarded another spot-kick after a foul by Charlie Buffin, which saw his gather his second booking on the way to a (not very) early bath. This time, Cameron took the spot-kick though ‘lightning did strike twice’ as he blazed his kick over the bar. So, the dreaded spot-kick deciders were necessary as is this competition there isn’t any extra-time.

In the shoot-out, to begin with anyway, the evening’s lack of penalty success continued as Hullbridge’s Aaron Hunwicks and Bengal’s Mahdi Khan both had their spot-kicks saved. Hullbridge’s Jimmy Cox edged his side ahead before Bengal’s Codey Cameron levelled. Hullbridge substitute Jamie Buffin made it 2-1 before Bengal skipper Tandon once again missed, hitting the bar. Michael Edgar successfully converted his spot-kick to make it 3-1 before Bengal forward Rahman made it 3-2 though Hullbridge substitute Damien Siemienczuk scored the winning penalty to see his side advance to the next round where they will face Great Wakering Rovers at Burroughs Park in an intriguing local derby.

In summary, the match was pretty even for most of the evening. Both sides had their chances; the hosts in particular could’ve scored four or five if they were more clinical whilst Bengal will rue those two missed penalties. For the hosts, forward Luca Frankis stood out as a threat on the right flank while midfielders Lewis Watson and Sam Dulieu put a heck of a shift in. For the visitors, winger Mahdi Khan and midfielder Ashaan Siddik put in good performances in my opinion.