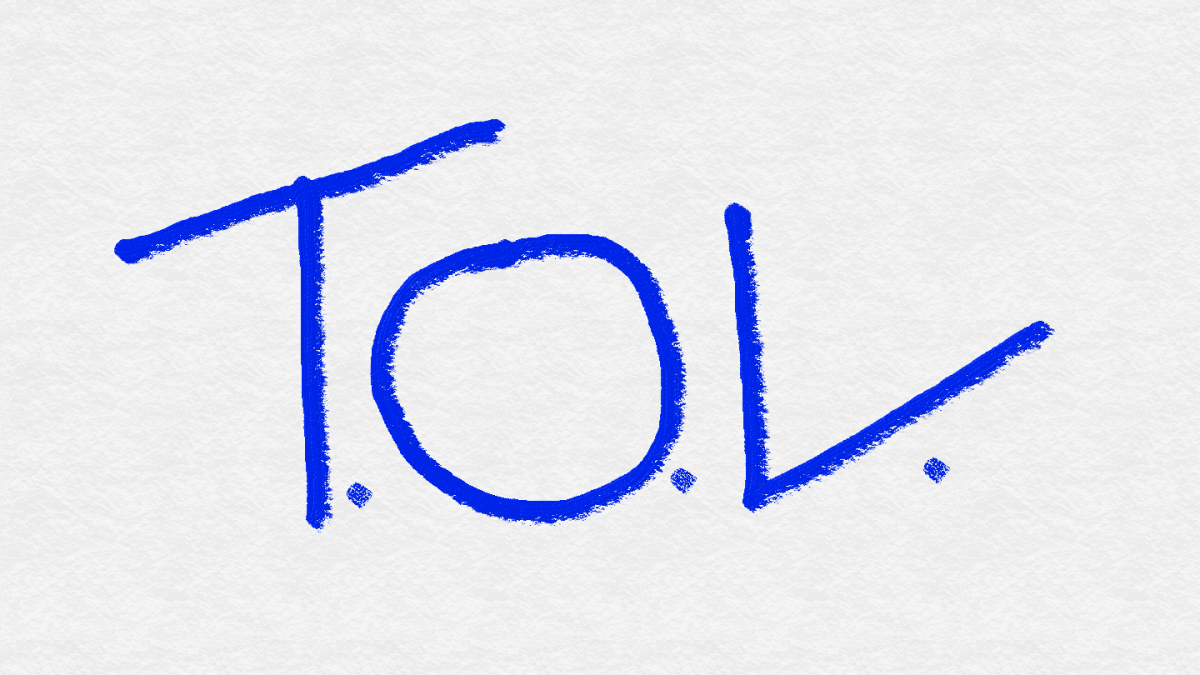 Welcome to a new ‘peg’ of blogs, or indeed mumblings (probably) called ‘Thinking Out Loud’ or TOL for short. In the first of the new ‘peg’, there’s a little look back on 2016 and some thoughts on the new year..

2016… It’s been some year. Yes, there’s been the irritating back-stories of Brexit, politics as a whole (pretty much, many well-known figures leaving us etc etc.

Though what I’ll remember is that ‘quite a few doors closed, and some opened’. September saw the end of the Mental Health-themed podcast ‘Mental Health Matters’, after 15 episodes and a lot of hard work by all involved. Earlier in the year though, the ‘SUCI’ project started and looking at the ‘big picture’ – I think that project could have some big ramifications for the future of student nursing in the future. In truth, there are many other projects that have graced the year and ‘have their place’ as well.

Then, you have the spectacle of Non-League Football as well, actually going to matches and of course the Saturday Sport show, which somehow I’ve managed to pass 50 episodes now, along with a few other podcasts too.

So, 2017 is nearly upon us. For most of December, it has been loitering in the background like what could be found in an unpleasant ‘trap-door’. So, has pessimism struck once again? You bet it has.

The signs have been there: proverbially whacking my head against the wall at posh (or over-rated) meetings involving CCGs, Mental Health Trusts and the like as they are more ‘style over substance’. It just isn’t worth the frustration (or anger). So as a result, there could be come changes coming soon. And I don’t mean the ‘famed (or what could be Infamous)’ Merger between NEP & SEPT, set to start in April 2017.

If only I could use those Size 13 shoes, though the irony is ‘the orders’ are coming from on-high, so to speak. This article gives you a firm idea: butnhs.wordpress.com/2016/12/29/there-is-a-toxic-culture-at-the-top-of-the-nhs/  (Credit: Steve Smith) Indeed, it’s arguable that CCGs are much the same, though that does not excuse their attitude in both cases (Trusts & CCGs).

Though, it’s not all about the NHS, it’s’ ‘cronies’ & the like. I refuse to let them fill the sky with proverbial red. There are more worthwhile things to do than that.

There are good things that are springing up, like tree roots. # discussions on Twitter, such as #TalkMH, podcasts like Mike’s Open Journal are there, as well as the deserved recognition for campaigner Jonny Benjamin MBE & the likes of him.

Let’s see where this year takes us…